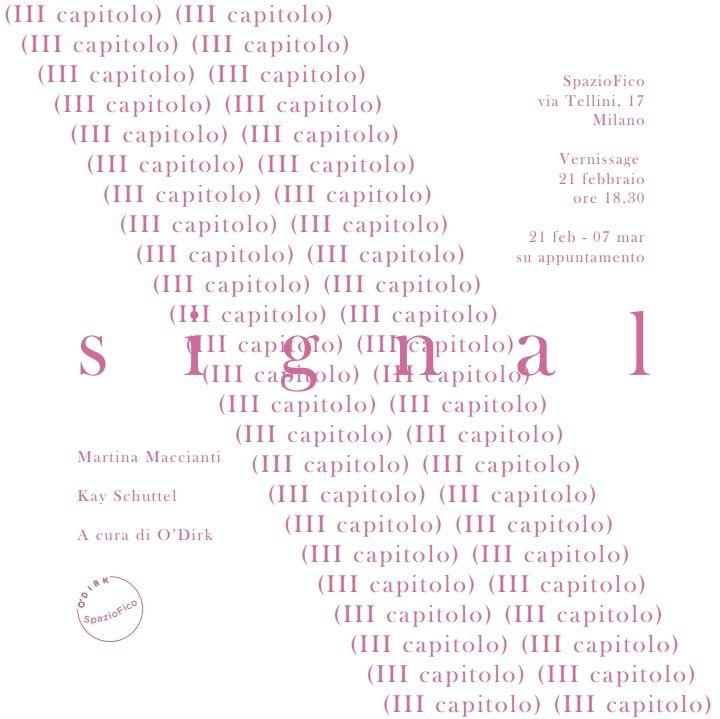 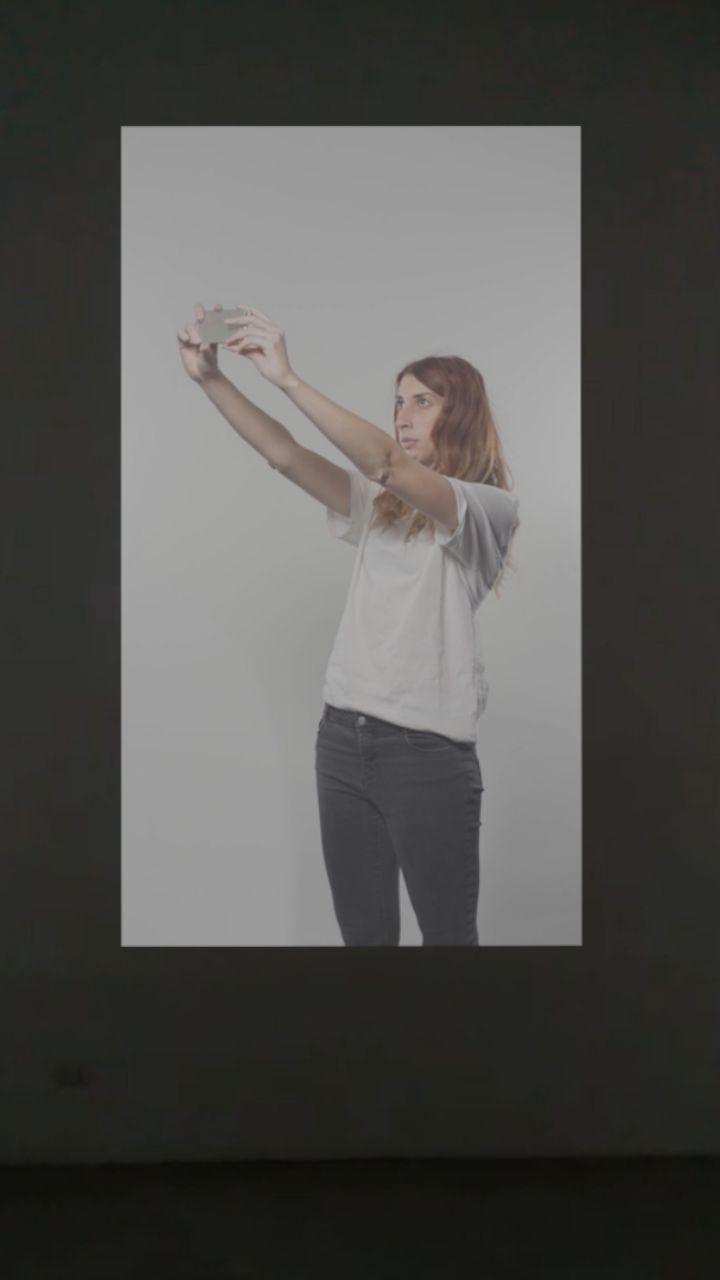 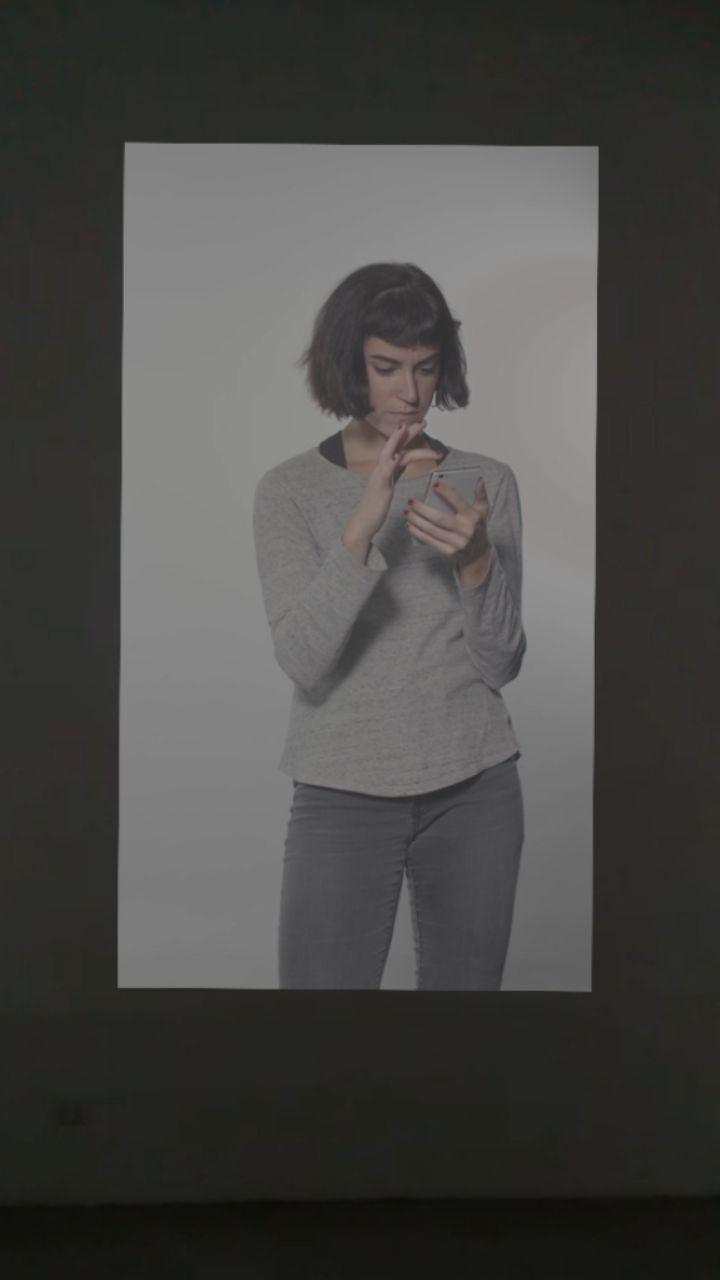 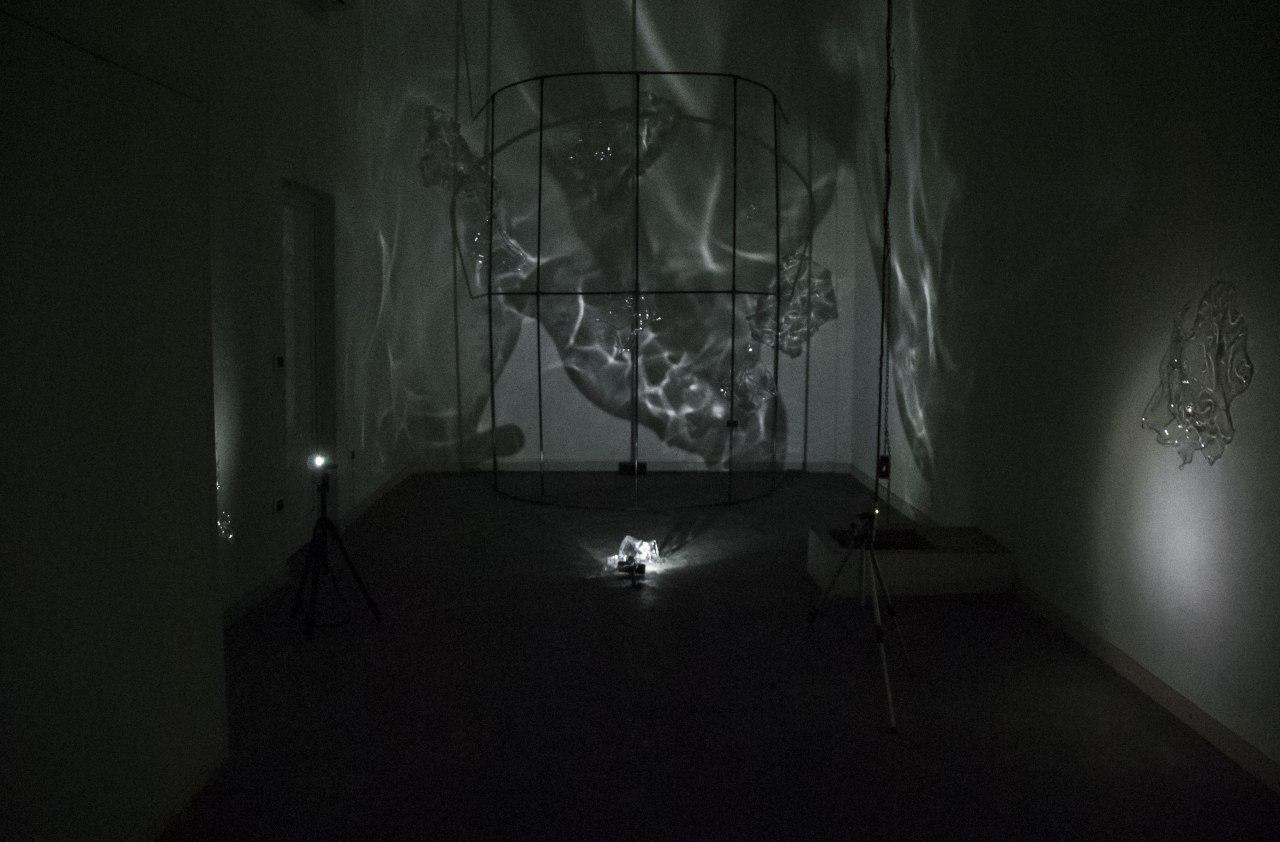 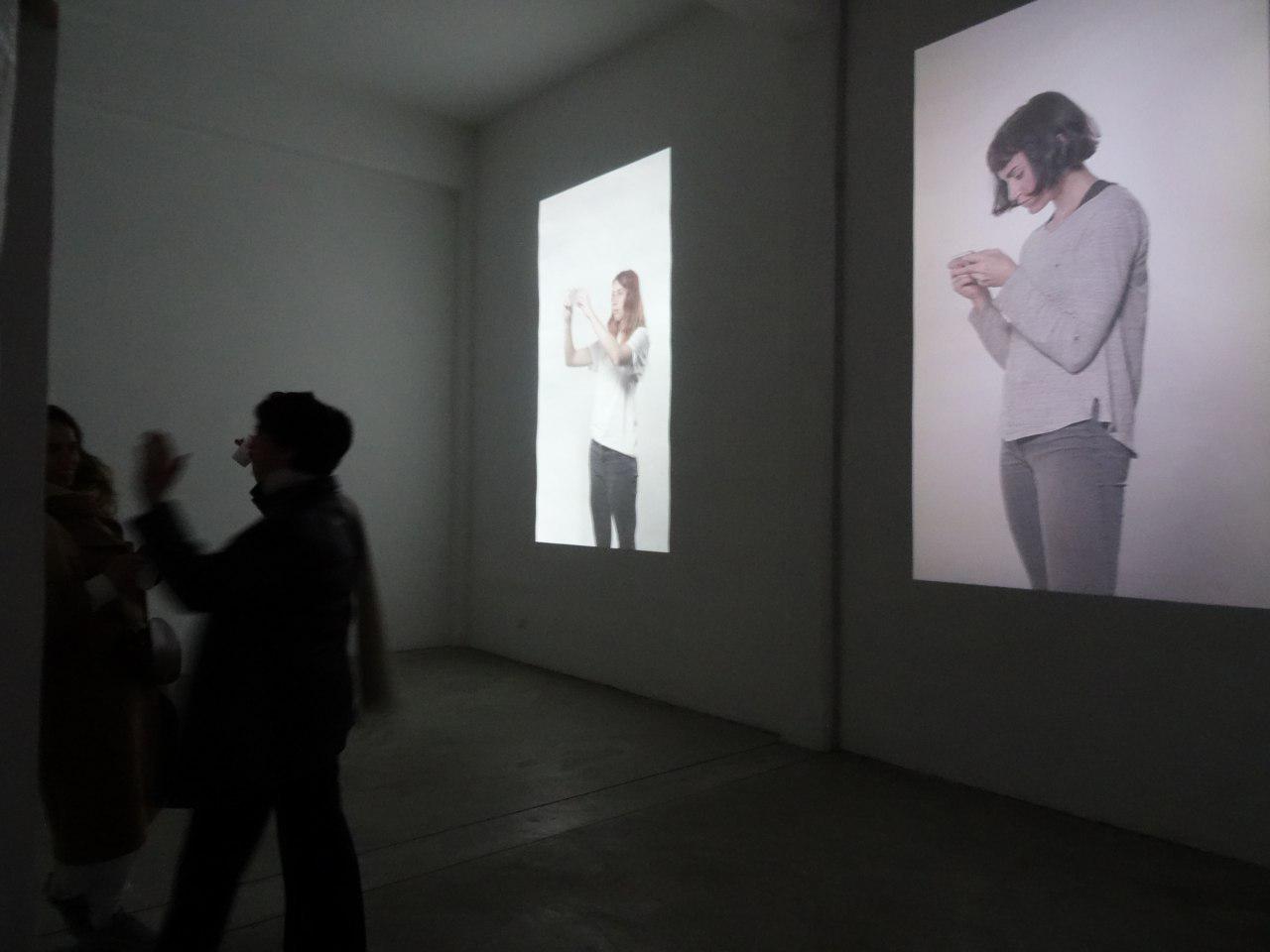 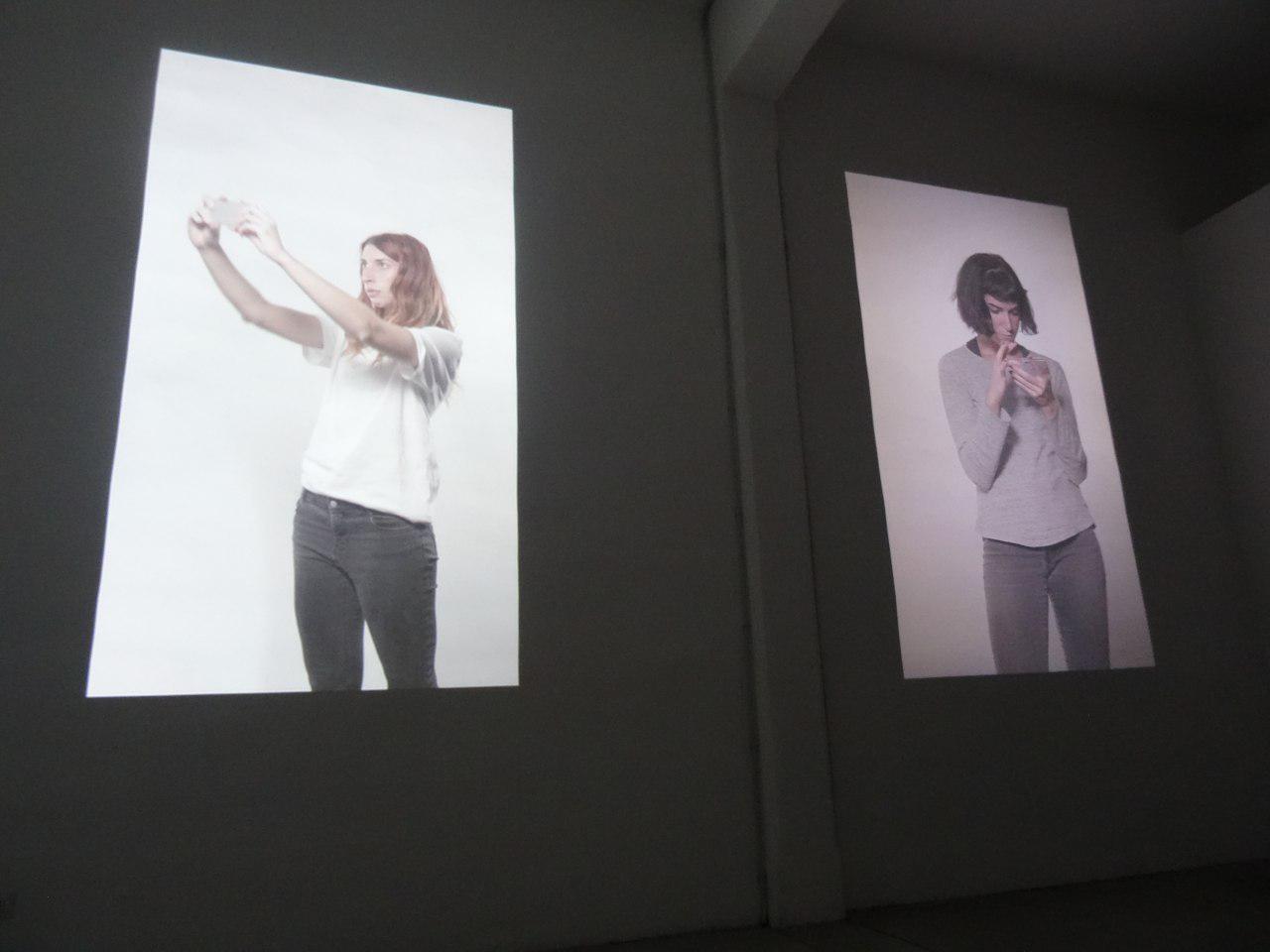 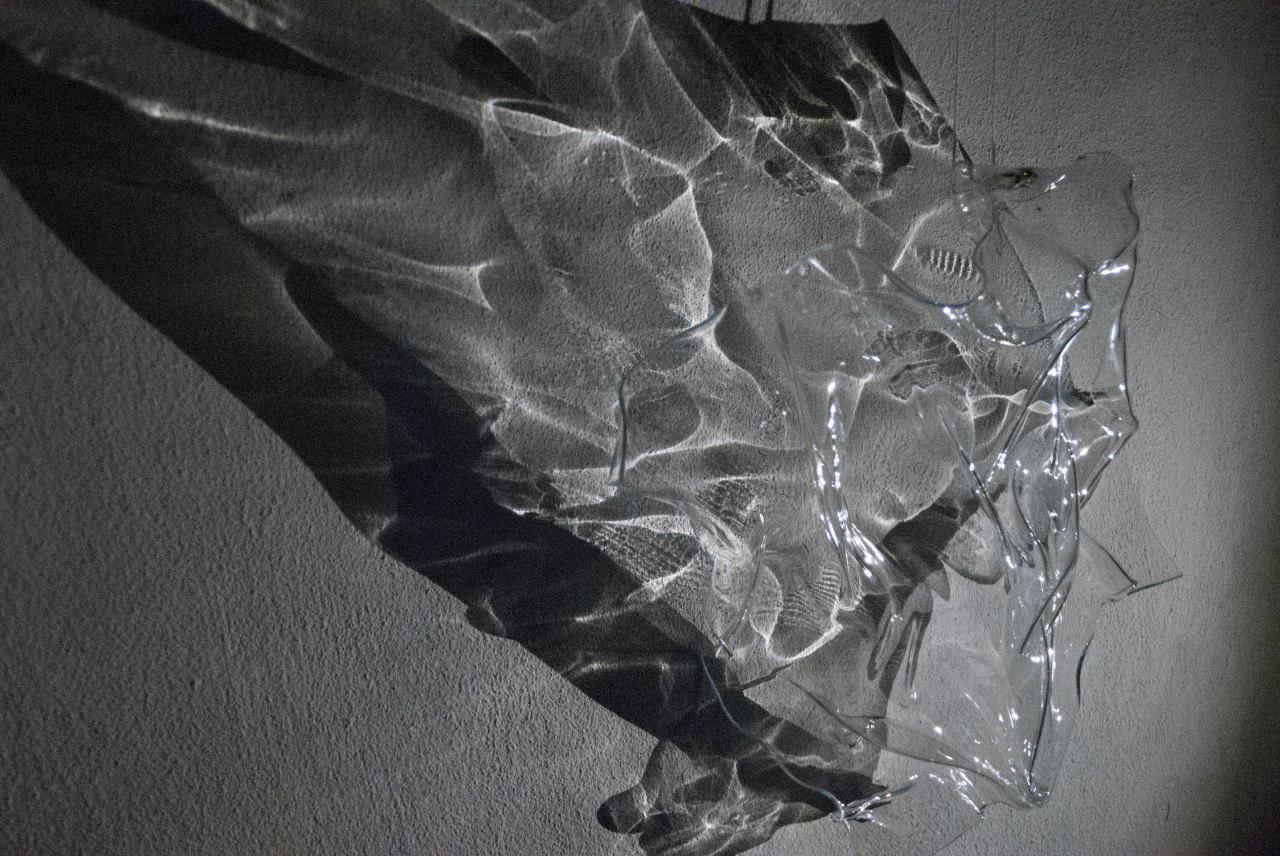 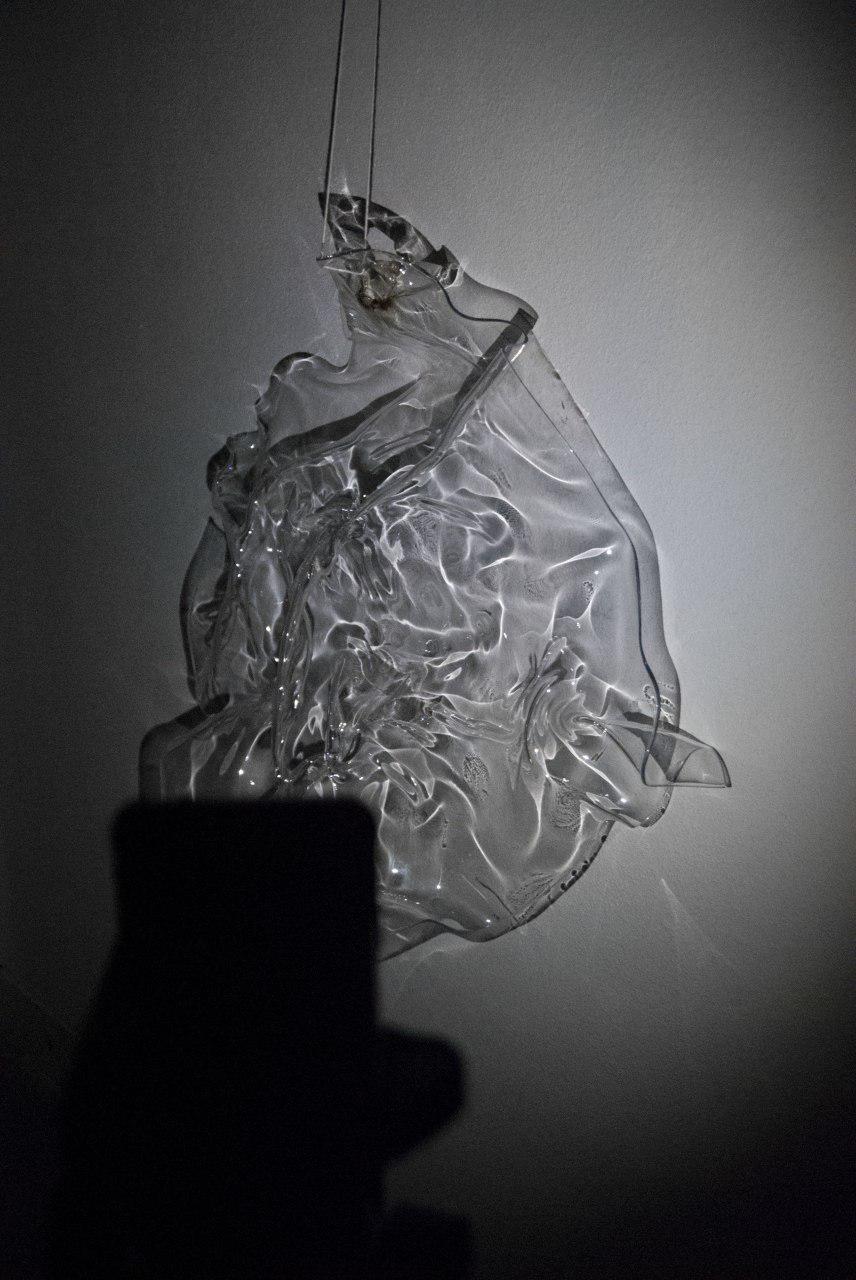 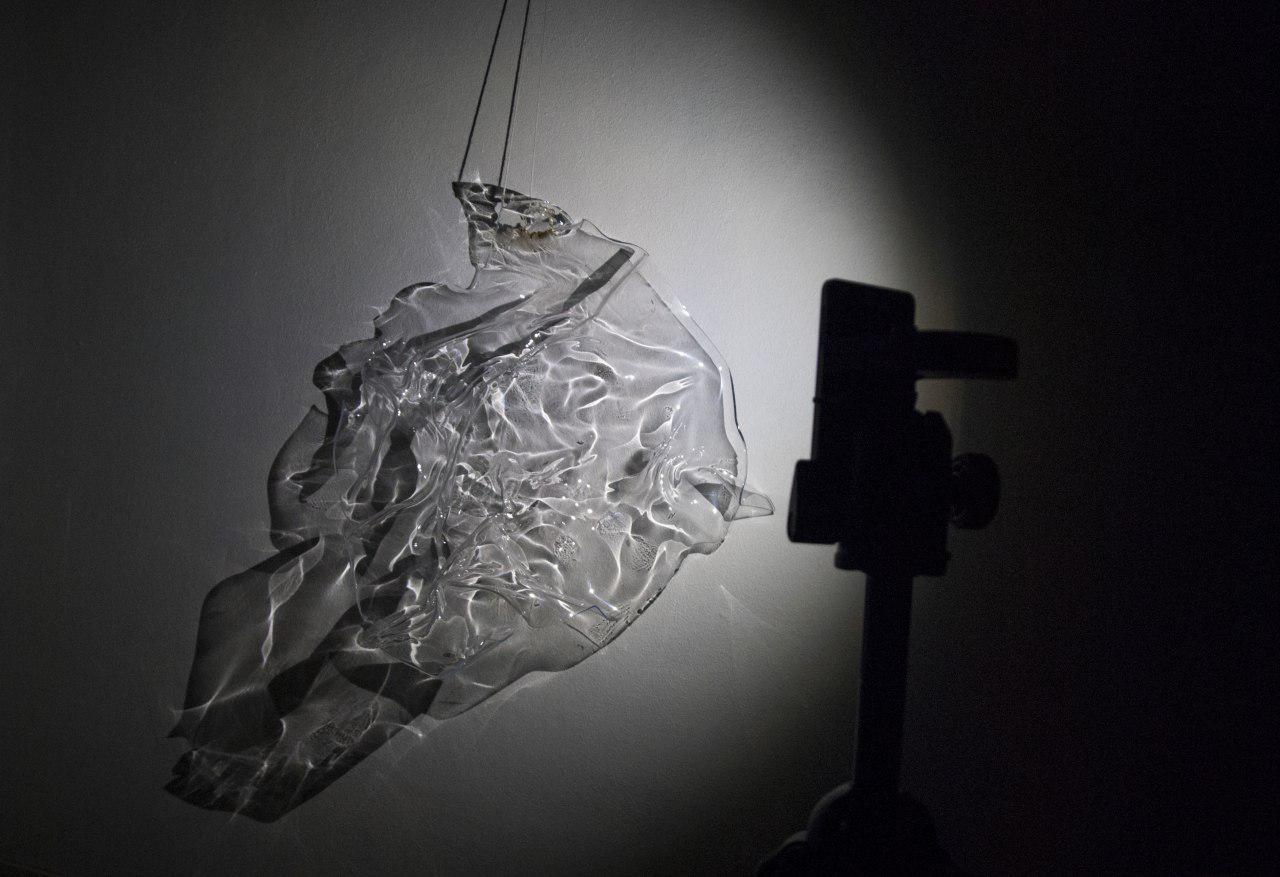 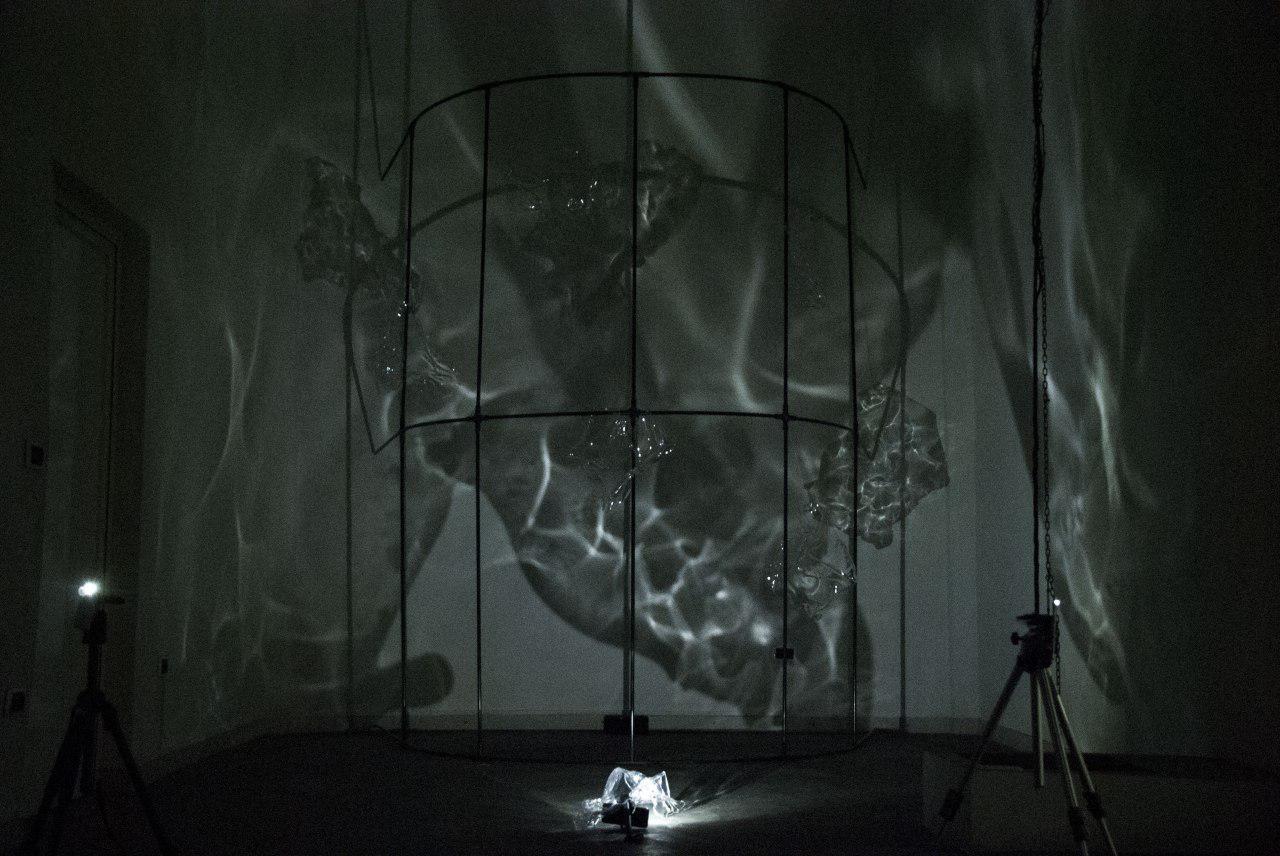 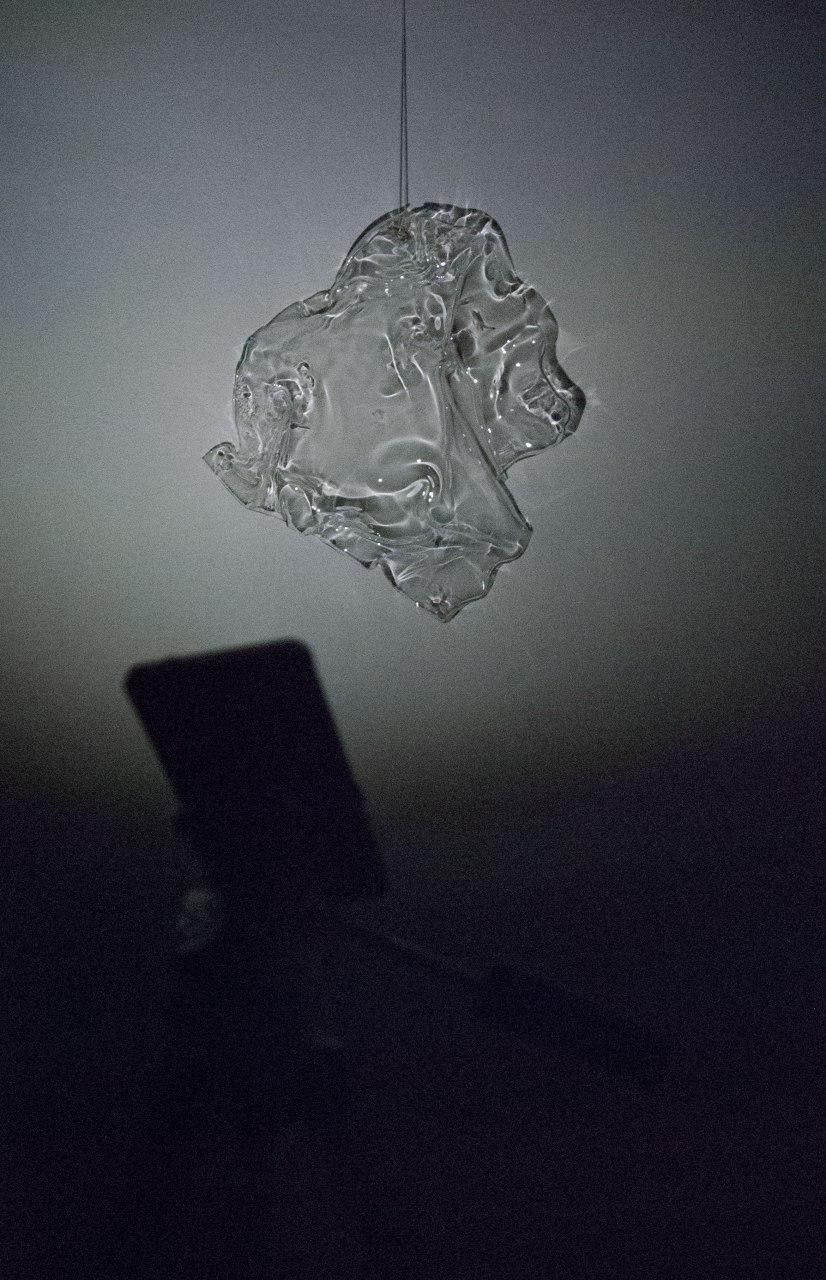 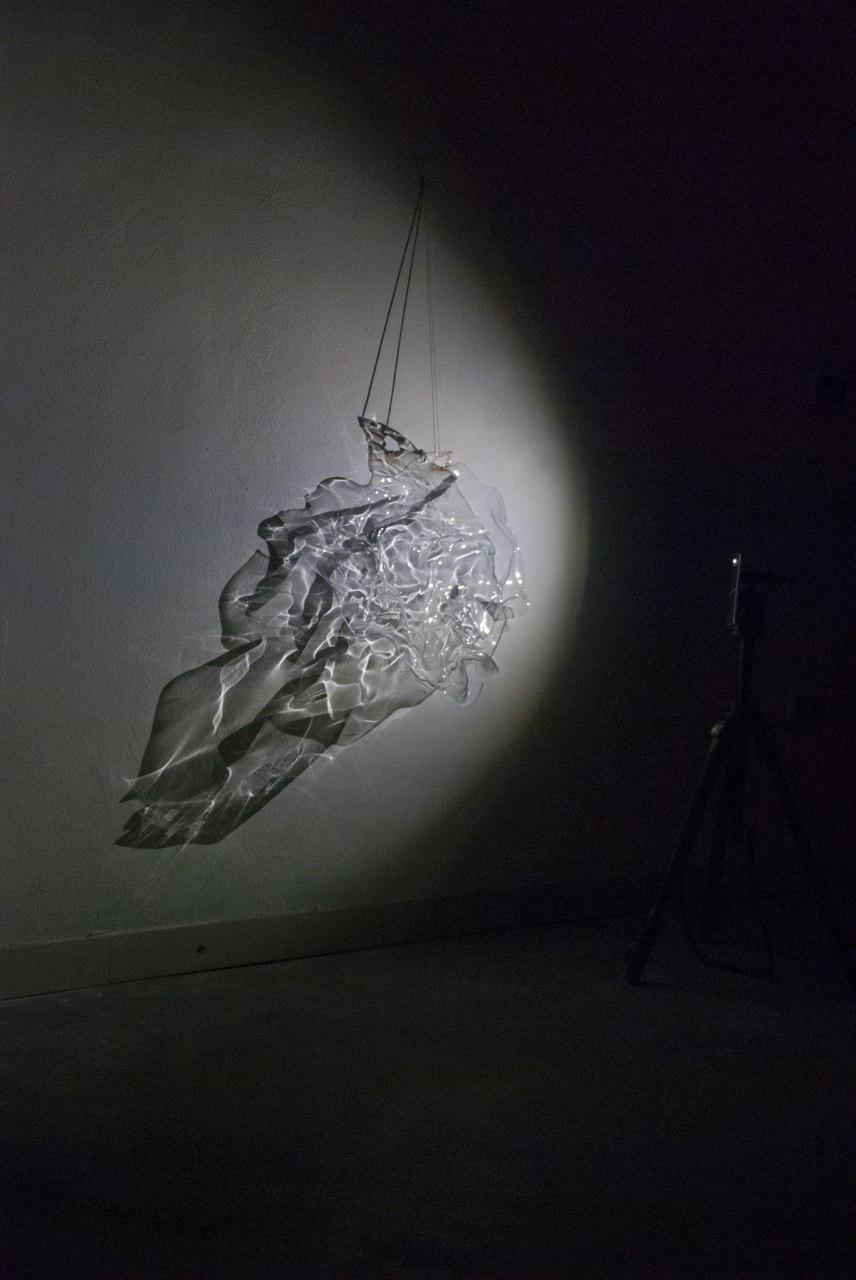 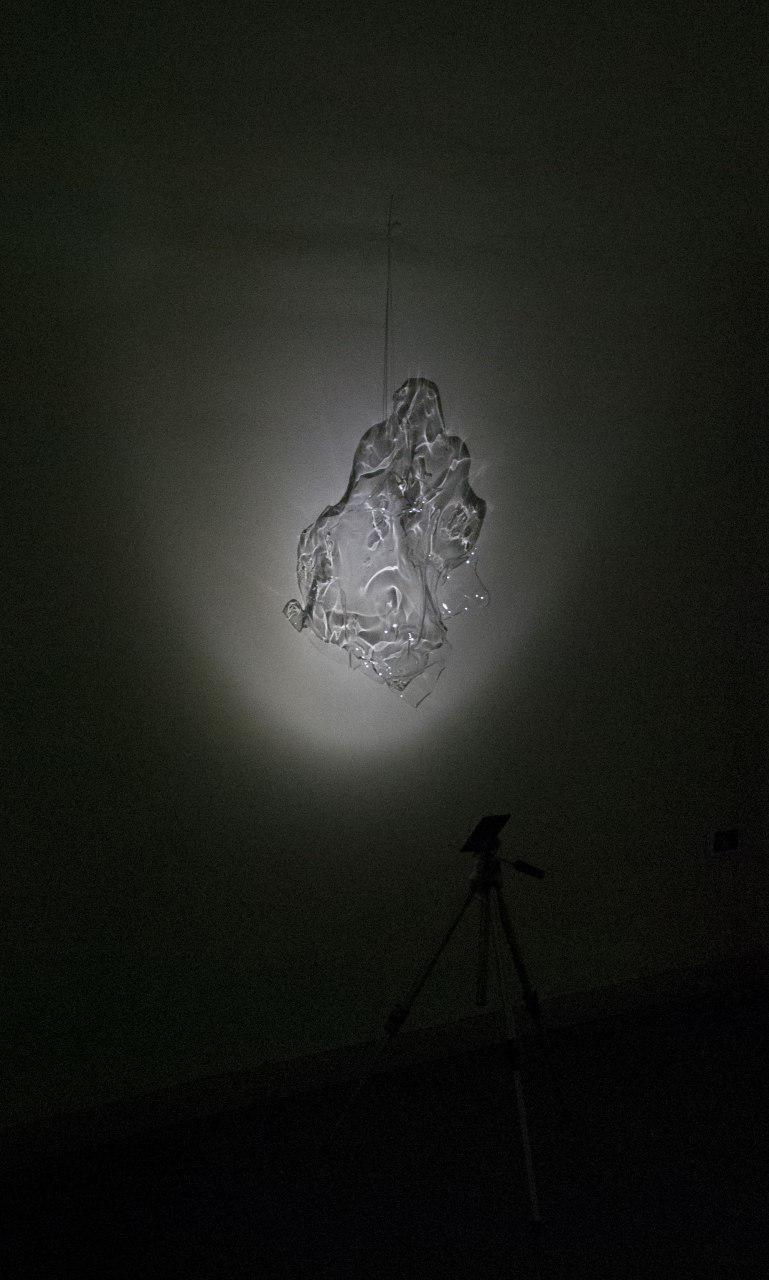 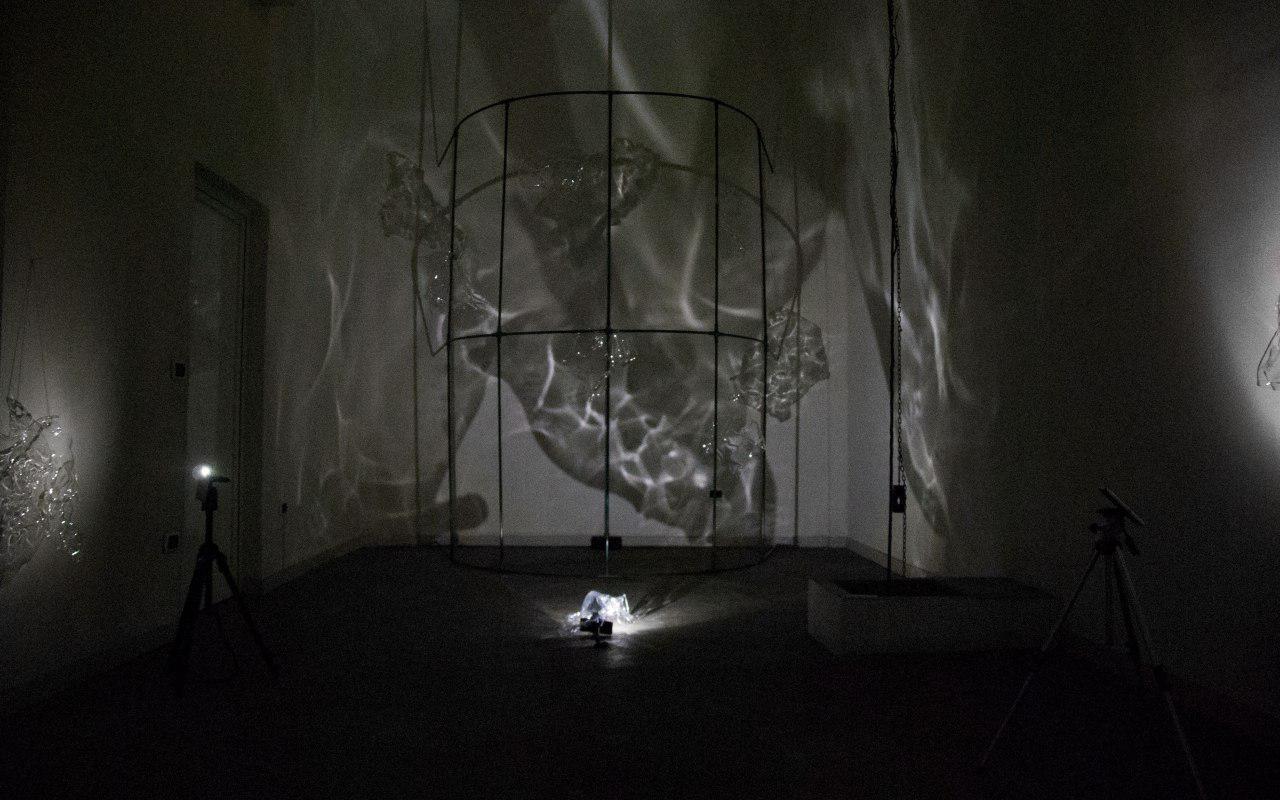 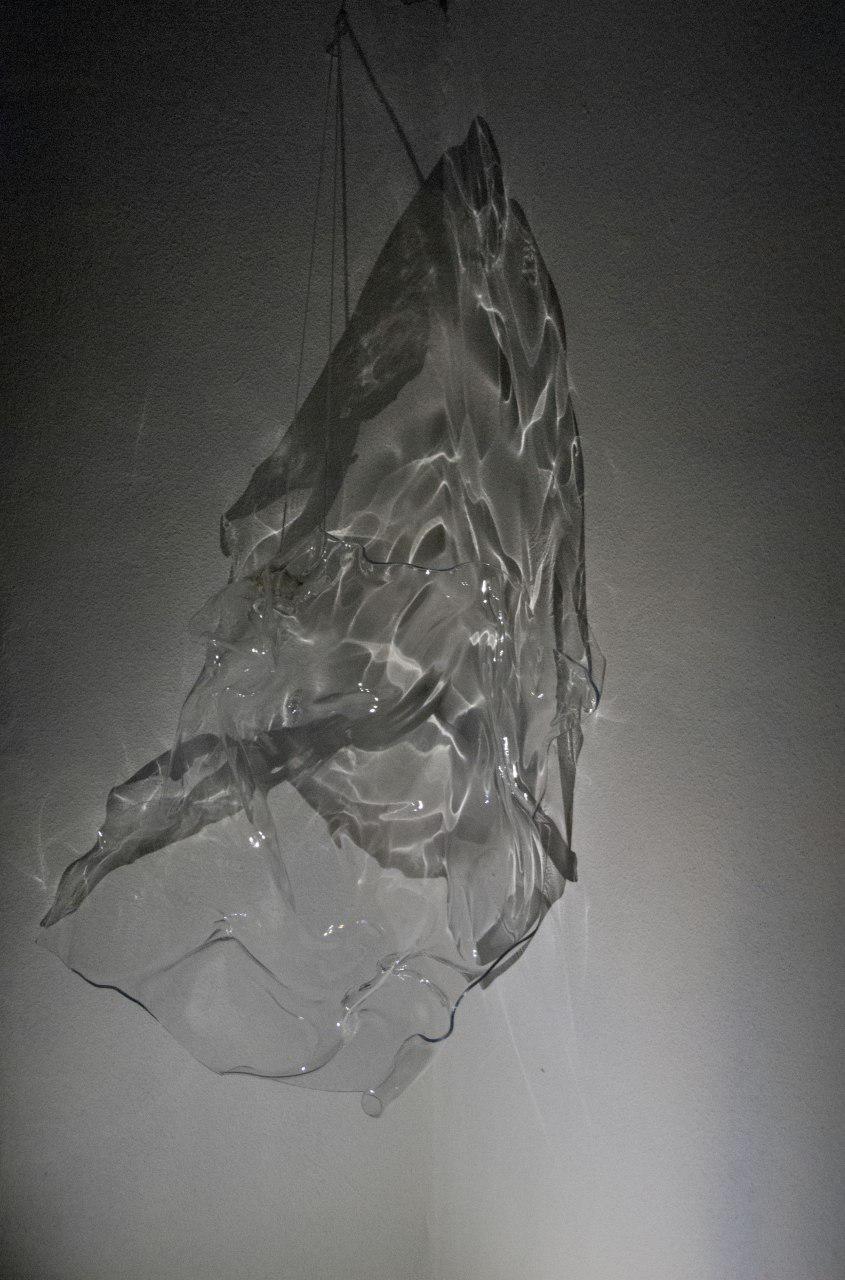 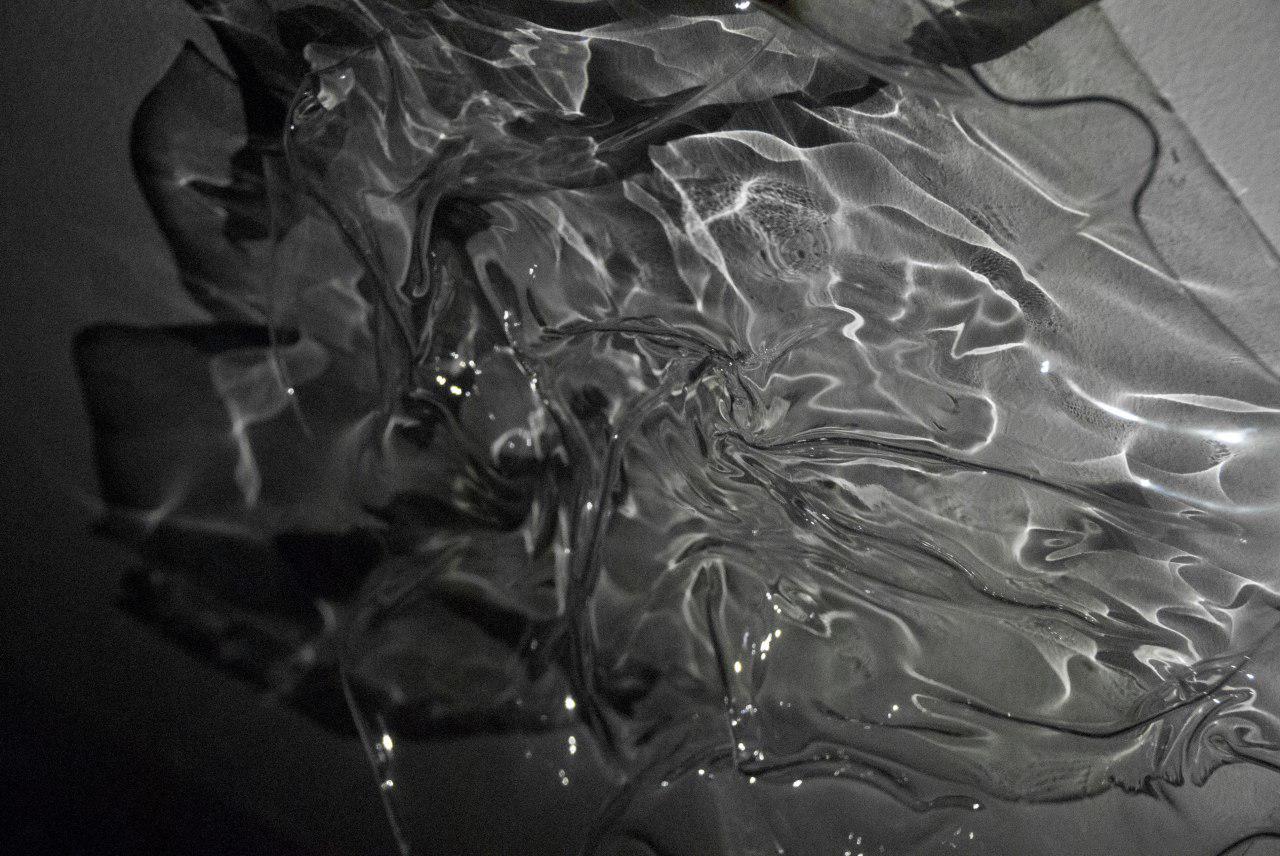 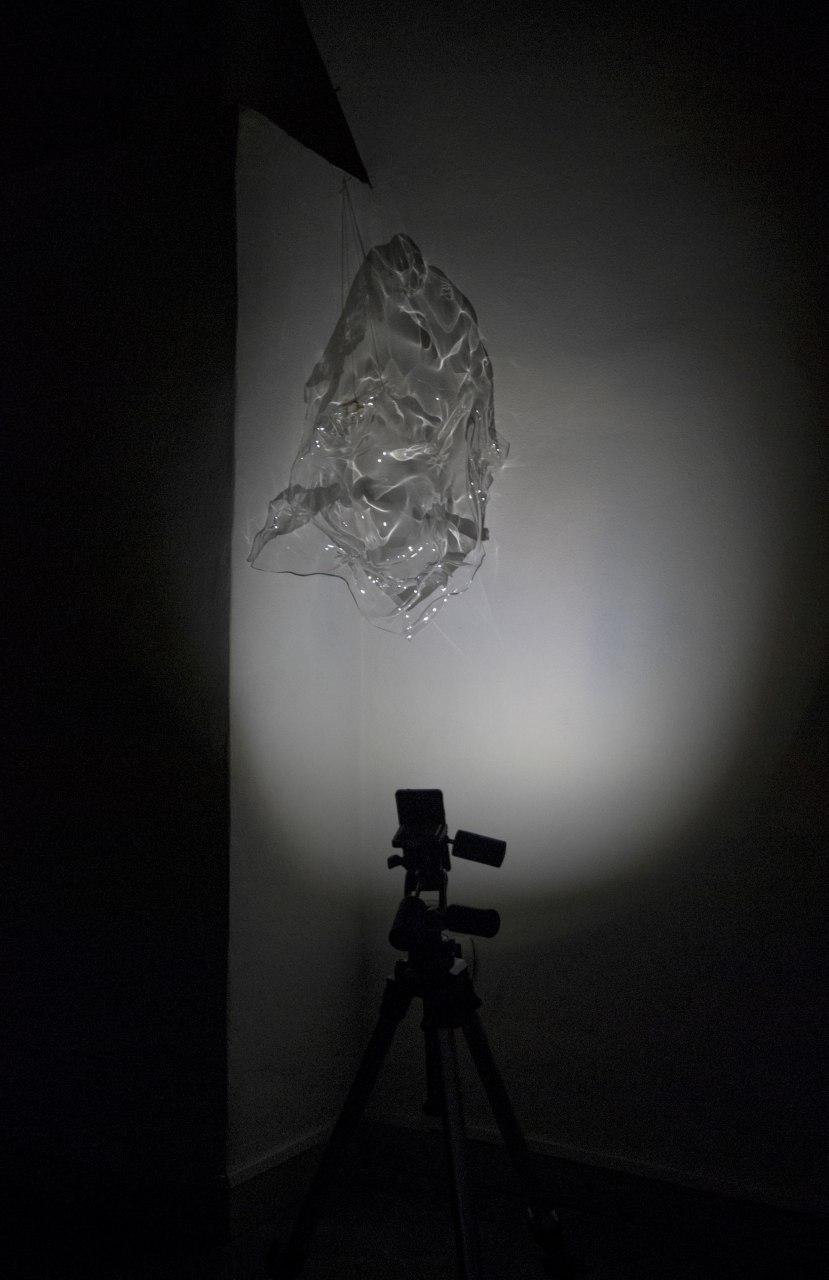 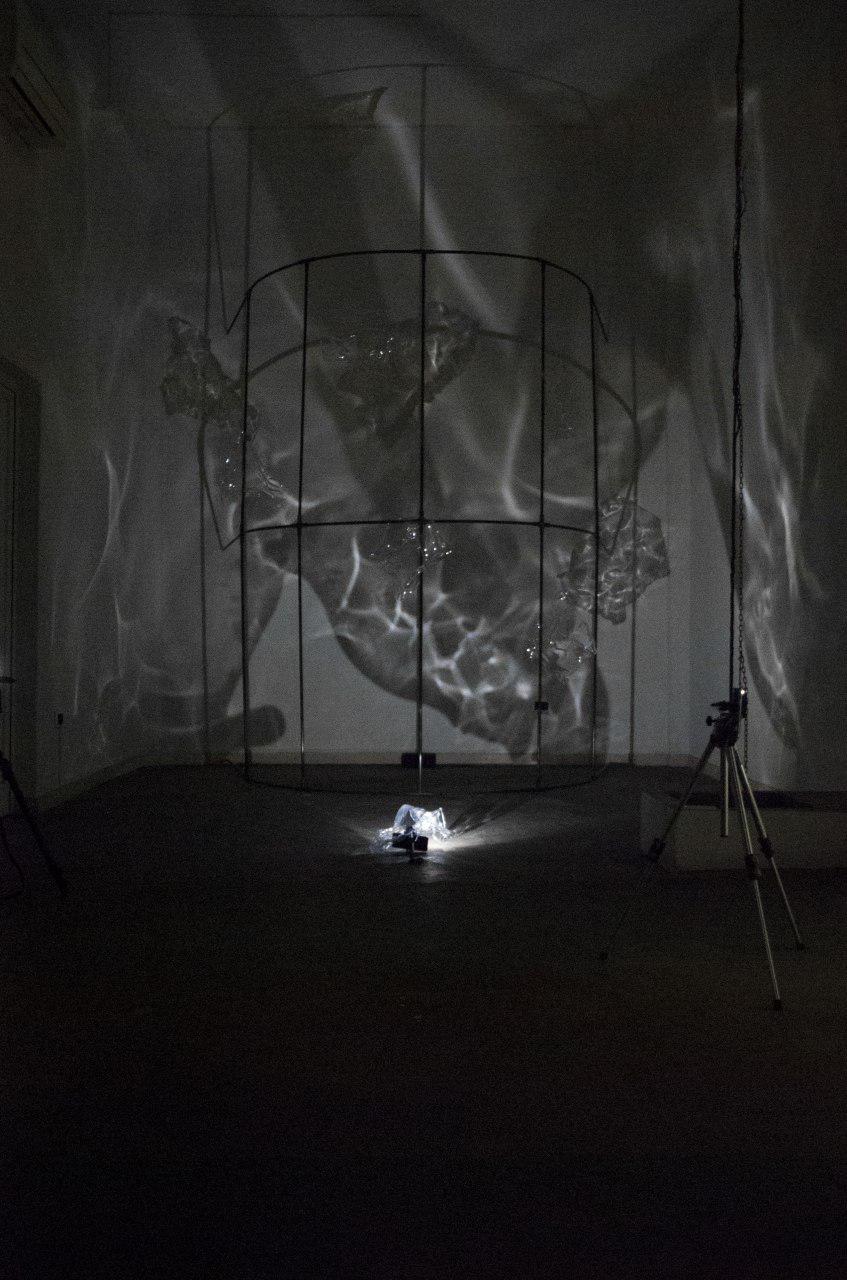 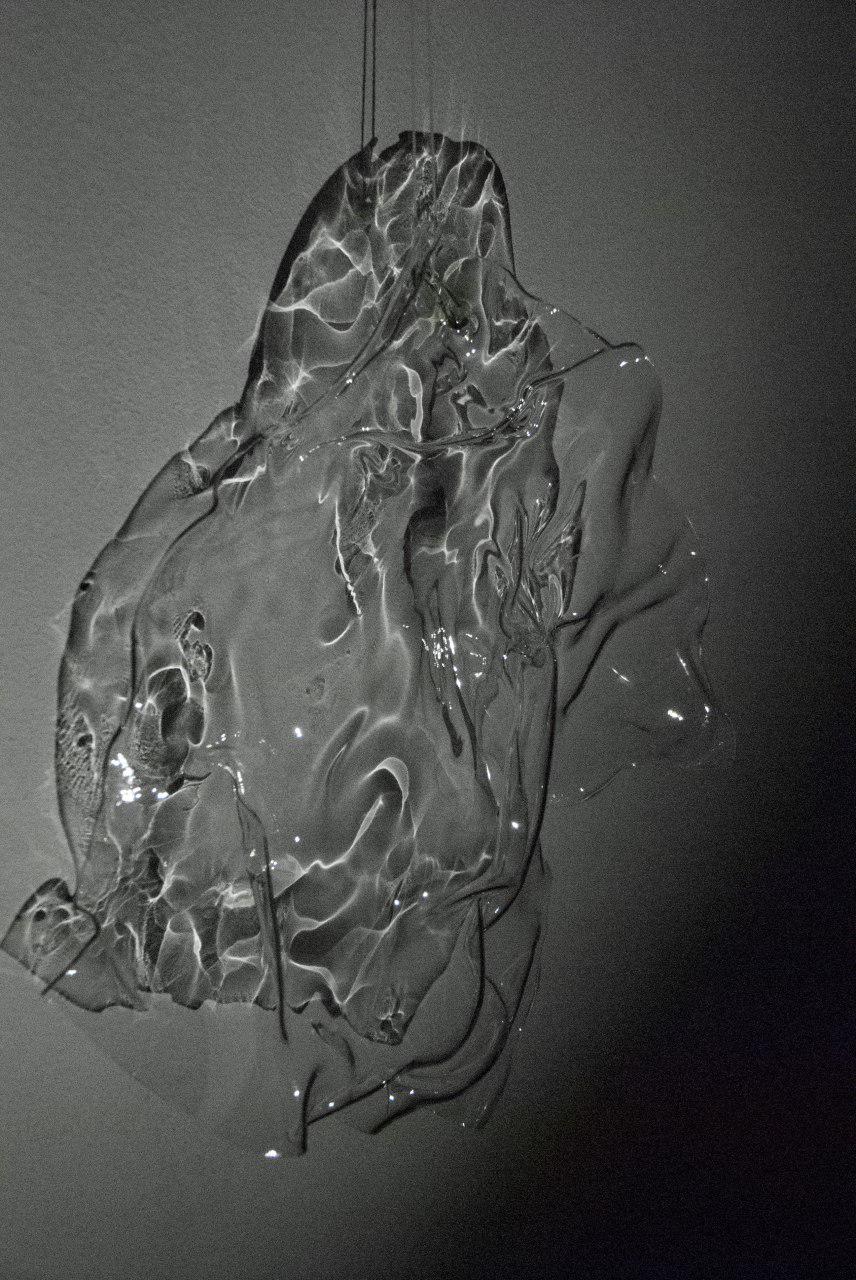 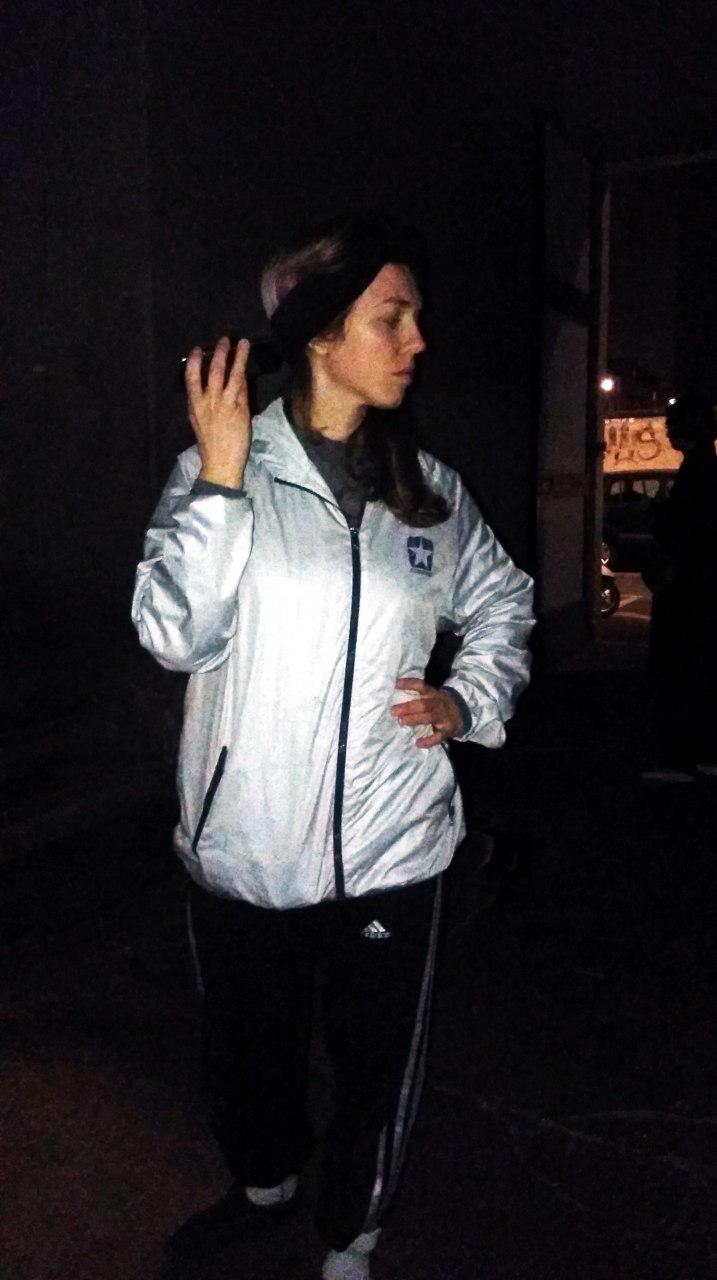 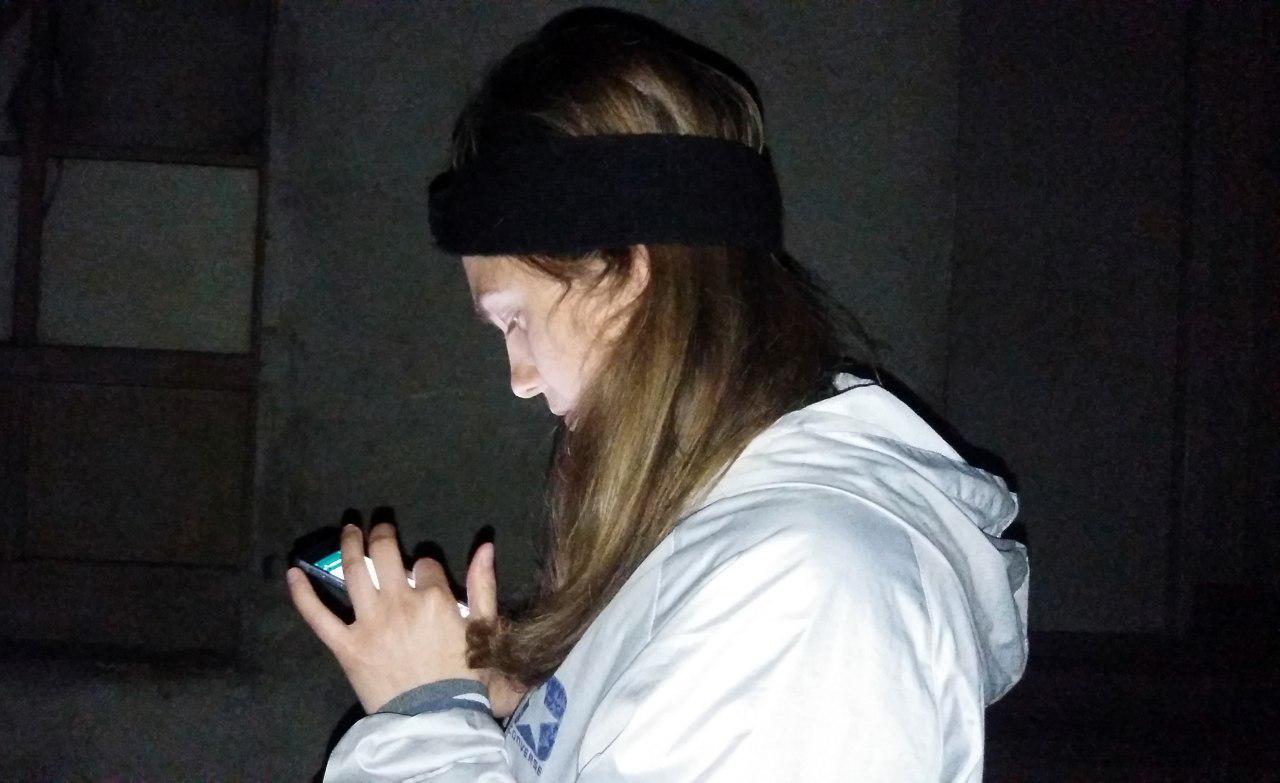 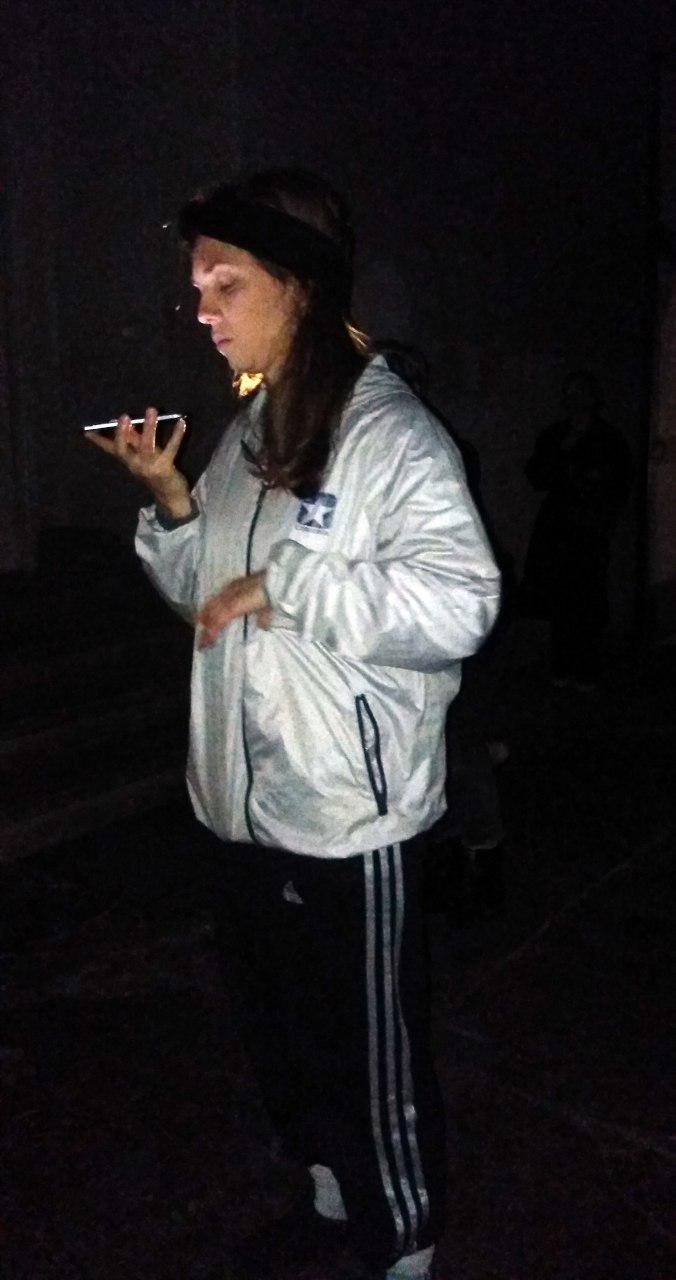 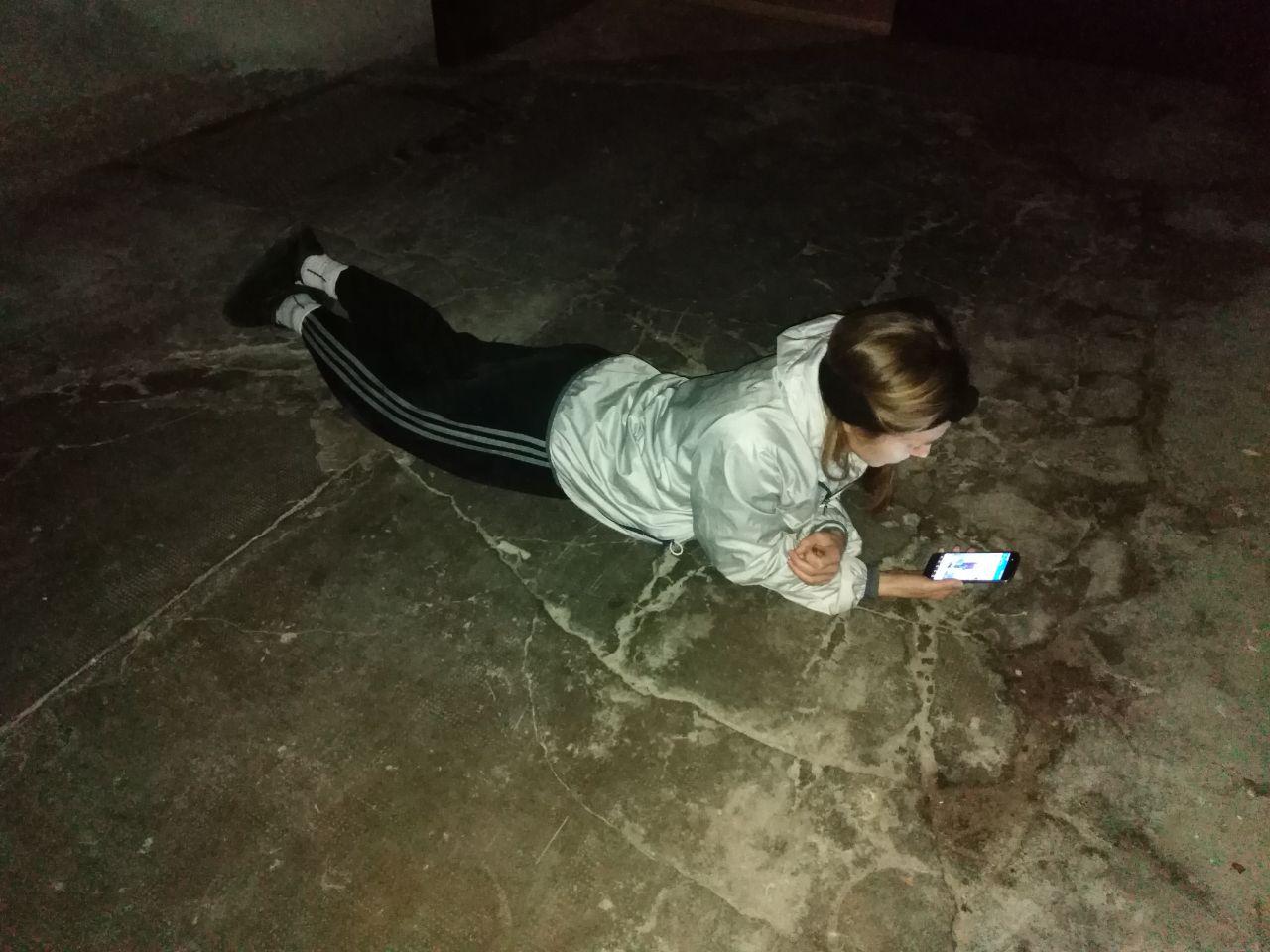 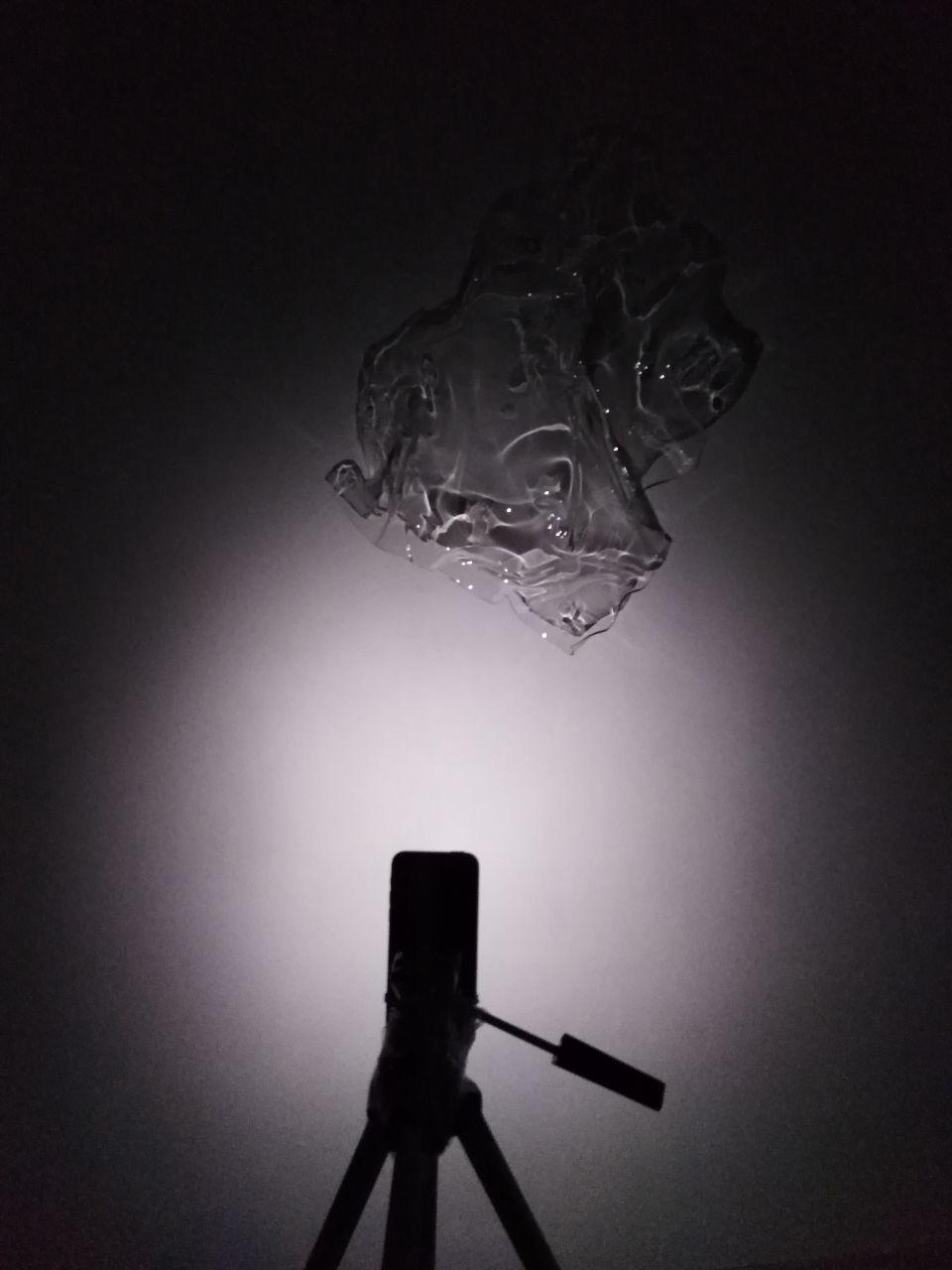 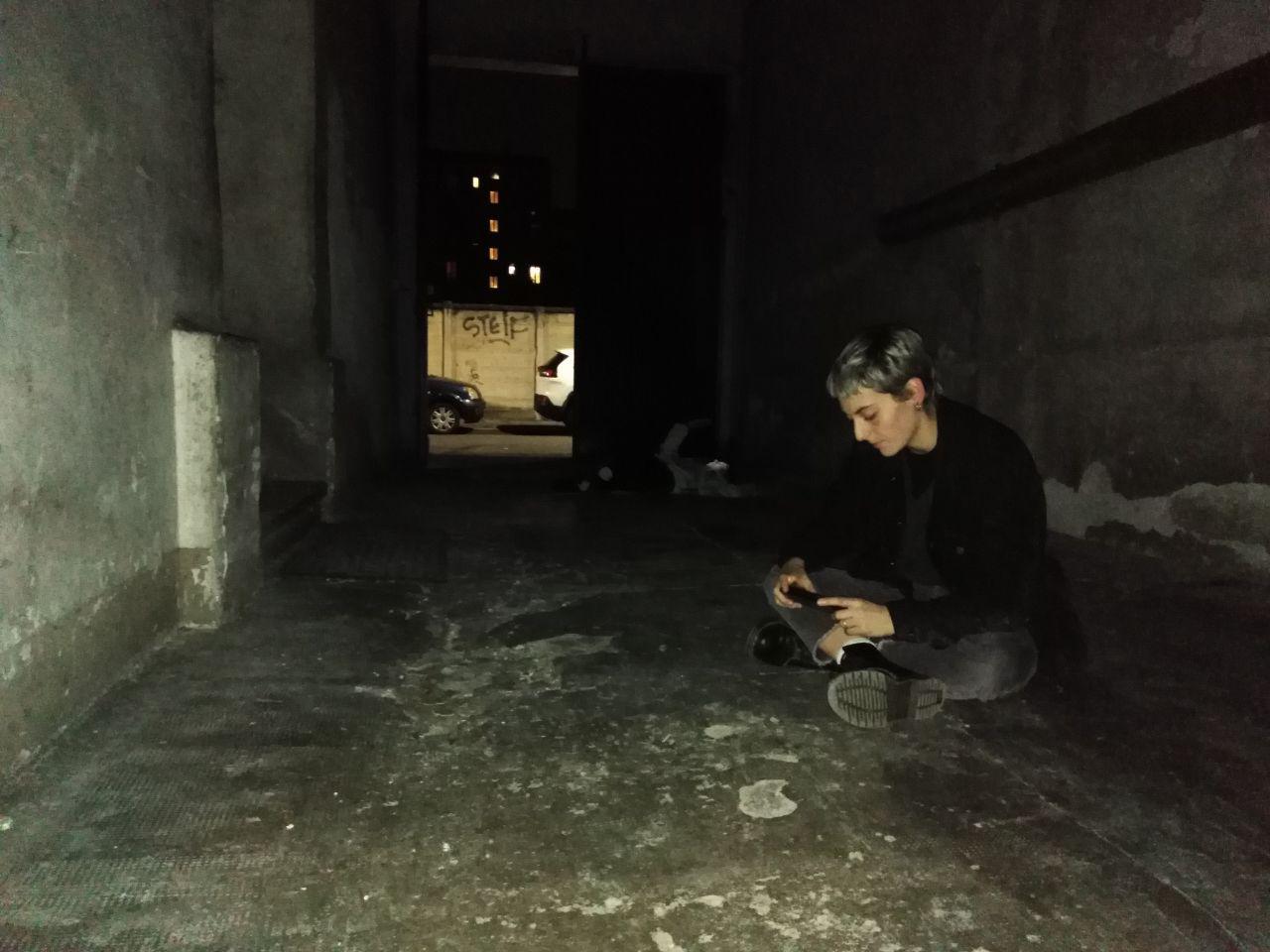 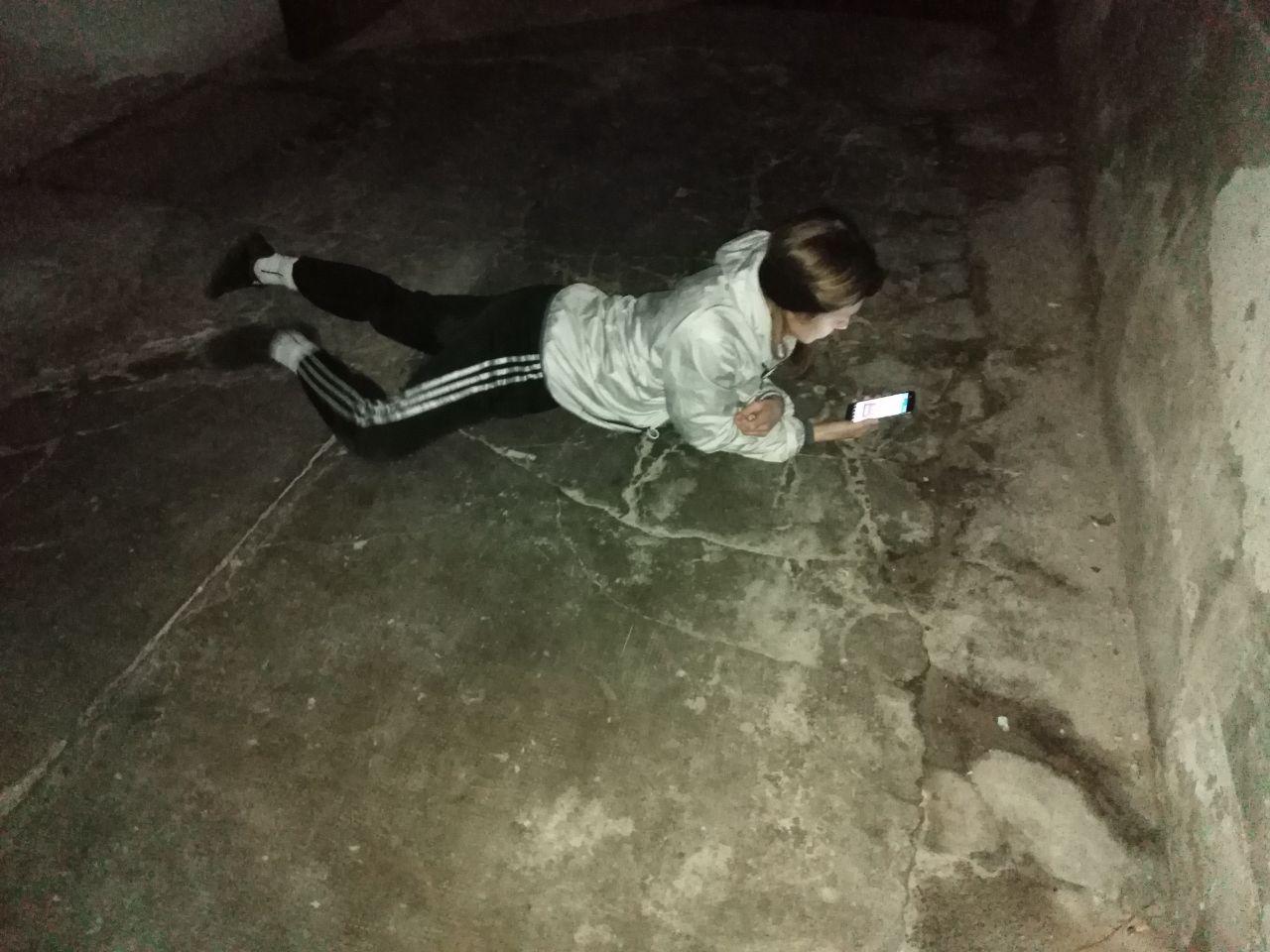 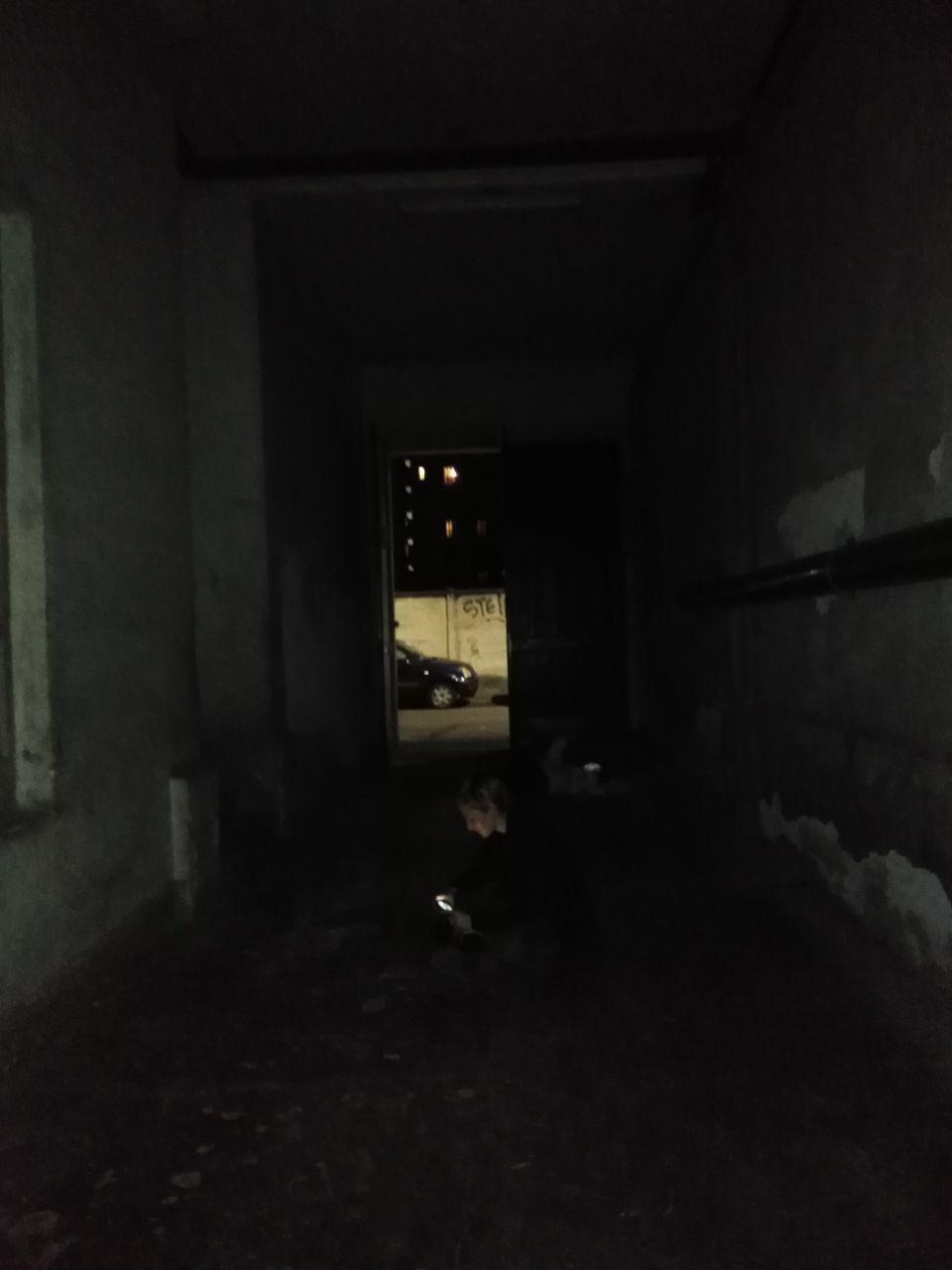 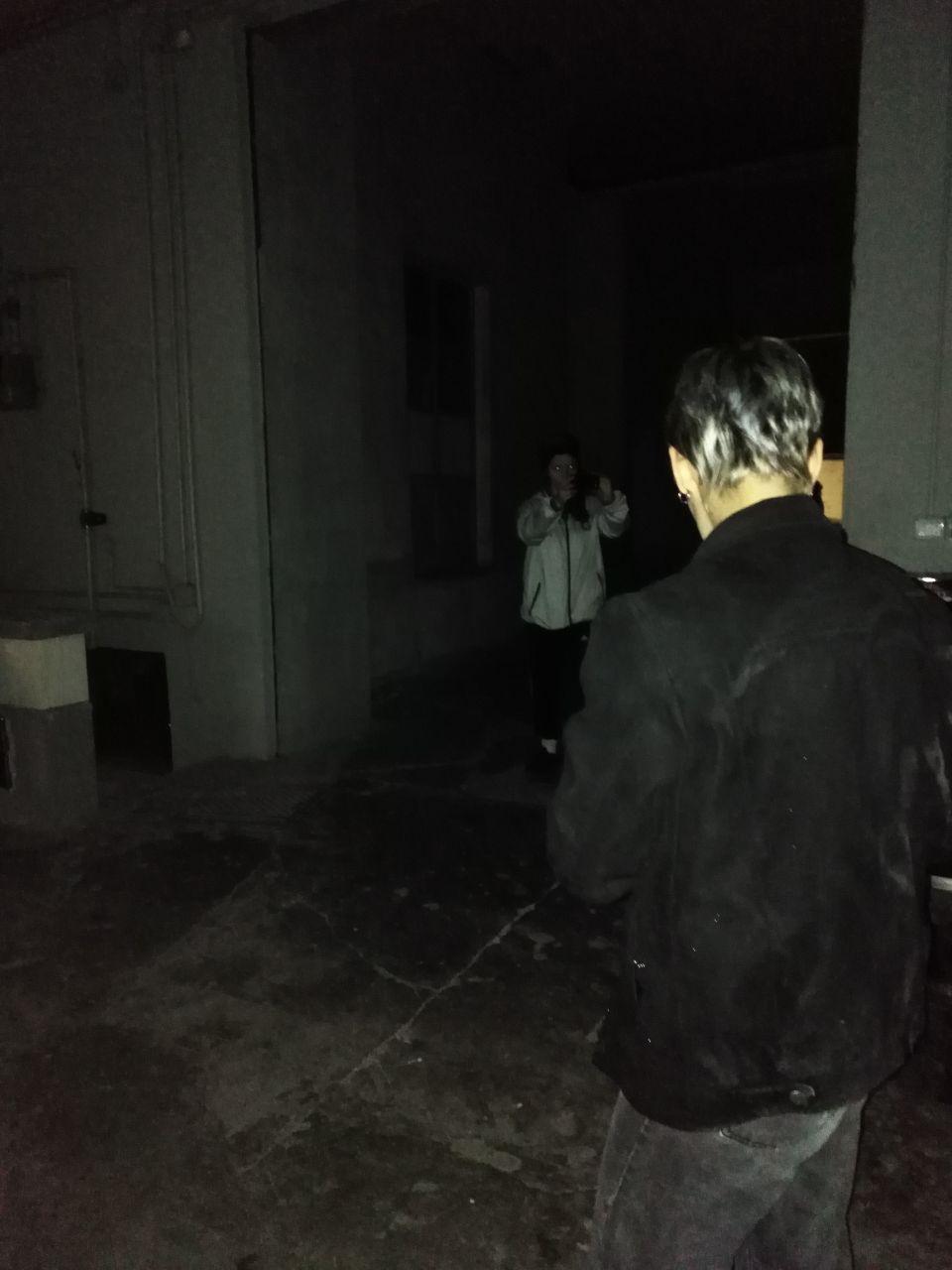 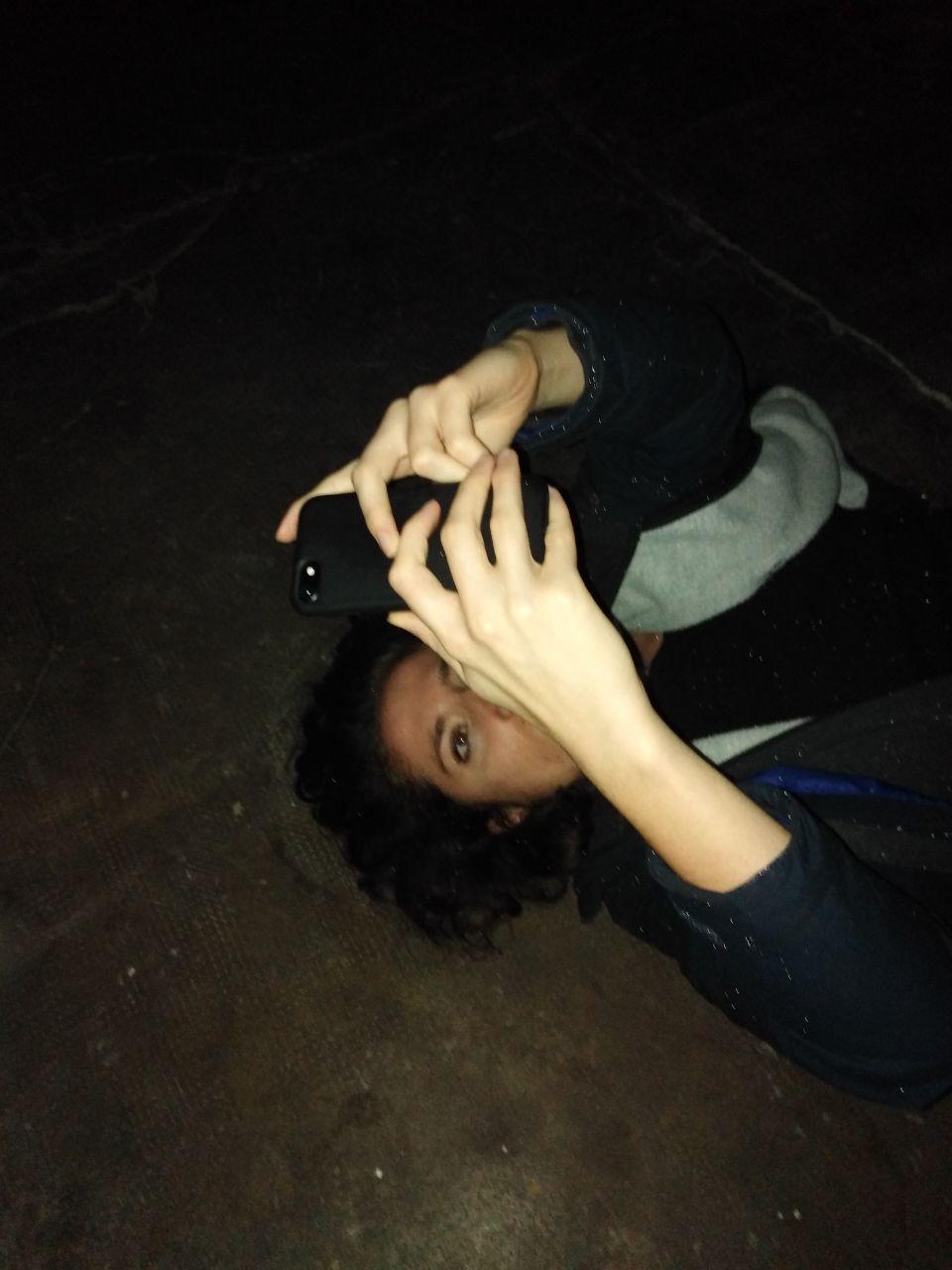 Interconnection means a mutual connection between two or more subjects, a relationship which implies interaction, transmissions and codes.

In order to be able to better understand the complexity of this term, we decided to dedicate six chapters to analyze “Interconnection” under different aspects: Compromise, Digression, Interlude, Signal, Holy, Memory.

Signal proposes a focus on languages and codes, on unwritten rules and conventions of the dynamics involved in daily relationships and exchanges.

The digital world, the artificial space, is determined by a programming language, organized, codified and accessible through our screens. These systems of signs organize informations and determine new “linguistic games”, through which we receive “imput”, indices that open new perspectives.

In the digital age, the immaterial nature of communication and of the artificial space itself lead to a disorientation, an alienation. The evolution of the media has changed the social order by restructuring the relationship between physical place and collective place, the absence of the place as a reference of belonging leads to a crisis of the very idea of ​​the body.

On the one hand, the exhibited works analyze the social aspects of isolation and the condition of the individual in relation to technology, and on the other to create alternative places, or rather non-places, in which to reaffirm a contemplative and intimate vision that within the contemporary  seems mediated or even denied by these new means.

Martina Maccianti (1992) lives and works in Florence; currently studying architecture and interior design at NID. She has recently exhibited her work in OLED exhibition at Teatro Politeama in collaboration with Umanzuki collective, Poggibonsi (SI). In 2018 she participates to Buka recidence.

Kay Schuttel (1985) is an Amsterdam-based artist whose work explores the evolution of corporeal vocabularies and the intersection between choreography and visual art. She is a tutor at the Design Academy Eindhoven (DAE), where she is currently head of a Minor in which she guides a group of third year students to create an alternative form of Design Education, based in Matera (IT). Schuttel has recently exhibited her work in DITS Gallery, Amsterdam (NL), Viafarini, Milan (IT) and Vermont Studio Center, Vermont (US).  Upcoming show at the Festival del Silenzio, Milan (IT), Residency in Homesession, Barcelona (ES) and Residency in Cripta747, Turin (IT).